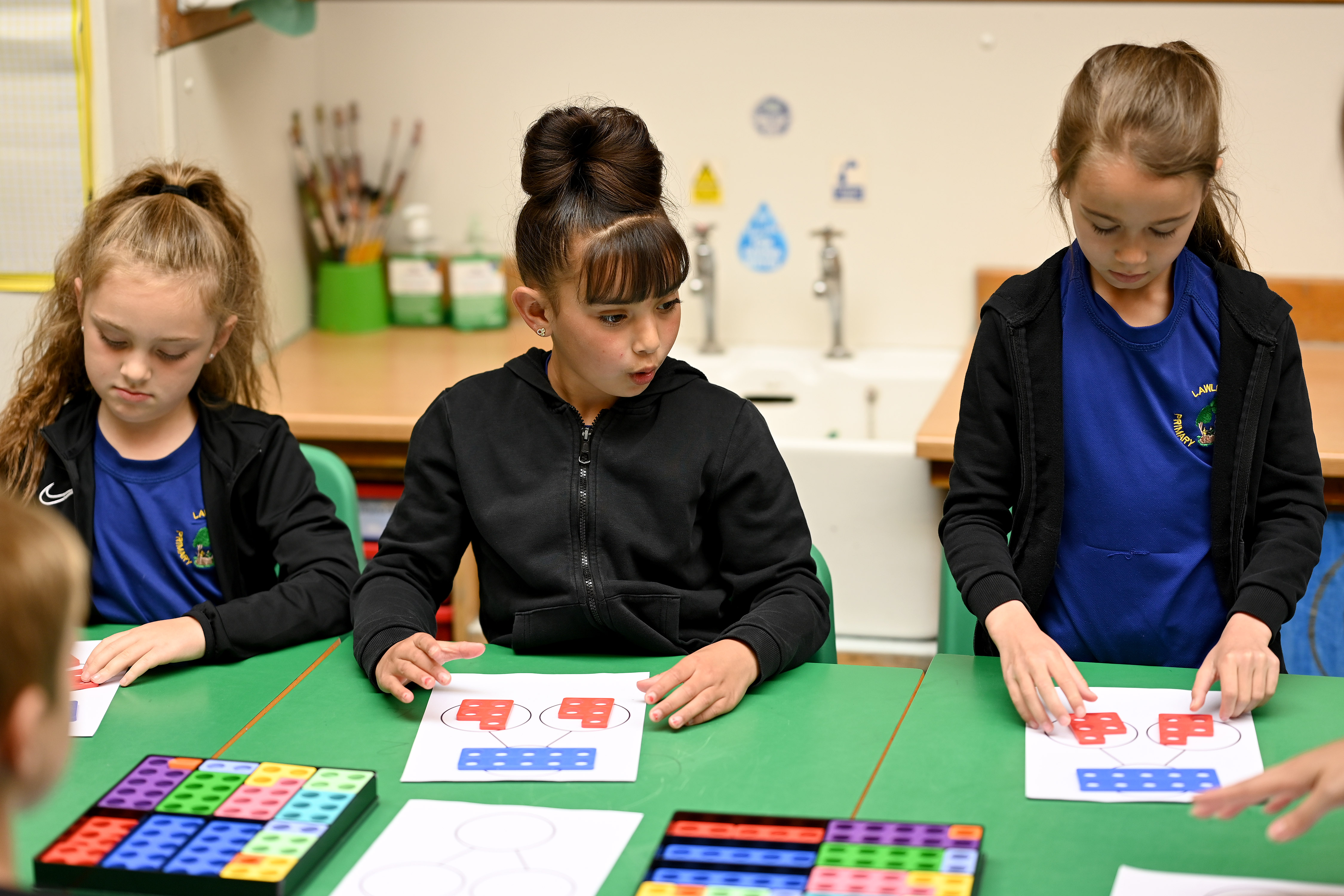 At Lawley, we aim to foster an enthusiasm for mathematics that stays with our pupils throughout their learning journey. It is important for us that our pupils see and understand the importance of mathematics within the real world. Whilst our maths lessons focus specifically on knowing facts and learning and remembering efficient procedures, we also ensure that pupils have the opportunities to apply this knowledge to real-life contexts.

In the past, we have been involved with ‘Fairtrade fortnight’. Across the school, maths lessons focussed on real-life problems. The year 6 pupils set up Fairtrade stalls and parents were invited in throughout the 2 weeks to complete maths projects with their children in class. Year 5 applied their maths skills when they organised and set up a restaurant for their parents in an evening. National Numeracy day saw every child discuss their future and how maths might play a role in the jobs they would like to pursue and ‘Let’s Count 2021’ allowed the whole school to investigate and explore the National Census, whilst taking part in a whole school project that allowed us to see the progression of data handling from Reception to Year 6.

As well as whole school focusses in maths, we have provided opportunities for individual year groups and smaller groups of pupils to take part in STEM projects. In 2018, Year 5 designed, made and tested a Formula 1 based car that needed to travel at approximately 30mph with Jaguar Landrover. Within lessons, the children called upon a wide range of DT, Maths and Science skills to compete against other schools in the country, where we came second overall and first in several categories. We have also worked alongside STEM workshops and taken part in ‘Scifest 2019’, at the University of Wolverhampton, focussing on ‘Civil engineering, Aerospace Engineering and Mechanical Engineering’. We were thrilled to come first overall and in many other categories. Year 6 have also worked on the Shropshire Star DT and Maths project, involving a budget of half a million pounds to build an environmental building in Ironbridge. 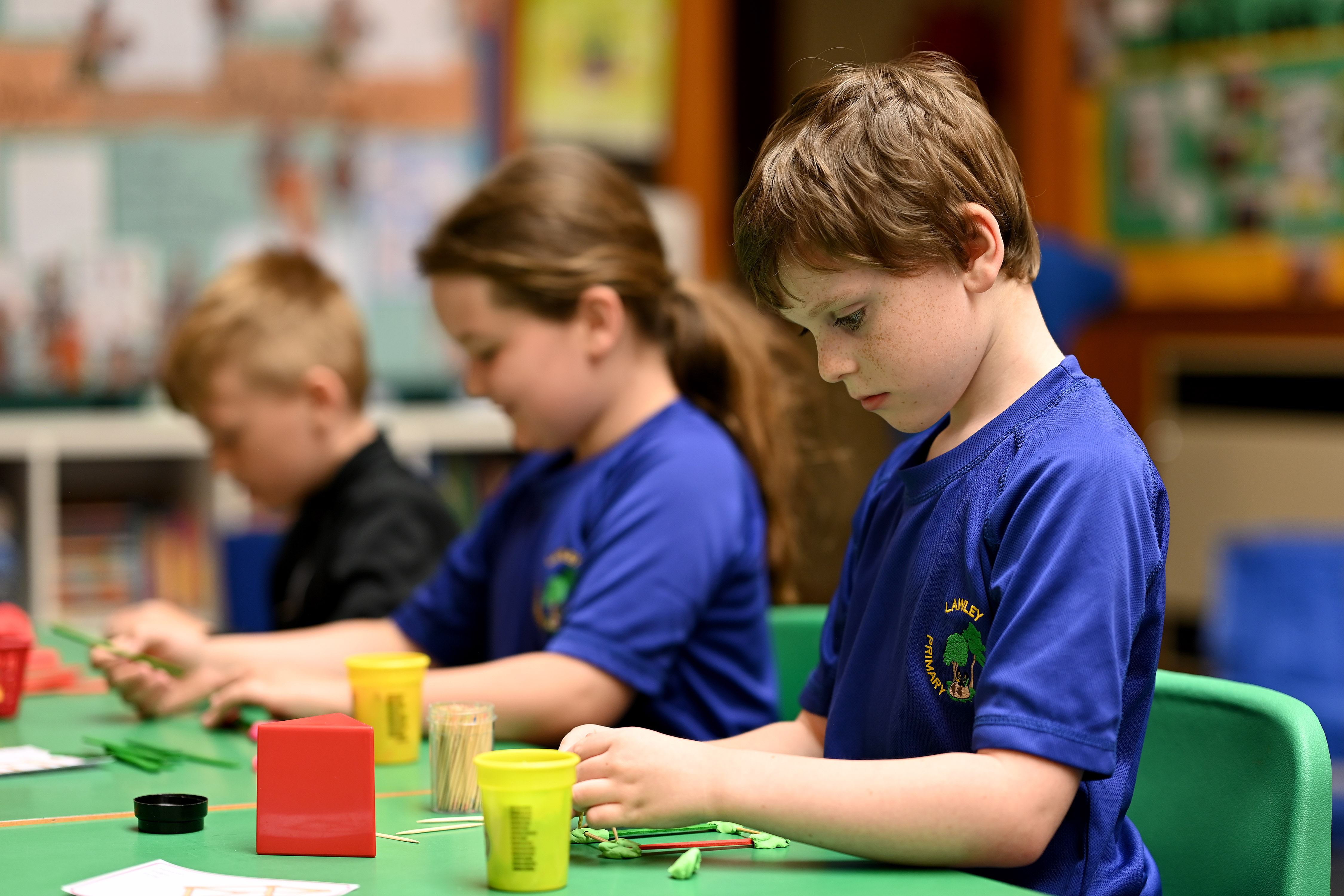